Last night, Congress voted to end the government shutdown following two weeks of protests held around the country byAi??PCCC members and local activists to hold their Republican representatives responsible for the shutdown.

5 of these 8 Republicans changed their vote and supported yesterday’s deal to end the shutdown.

Senate and House Democratic leaders united their colleagues and stood firm against the Tea Party during the shutdown. Click here to thank your representative for standing firm!

Check out some of the media coverage and photos from our events pressuring Republicans below.

The events were coordinated with the help of our allies at Democracy for America, AFGE, AFL-CIO, Kentucky Jobs with Justice, Louisville Young Democrats, Progressives United, MoveOn.org, CREDO Action, USAction, and Center for Community Change. 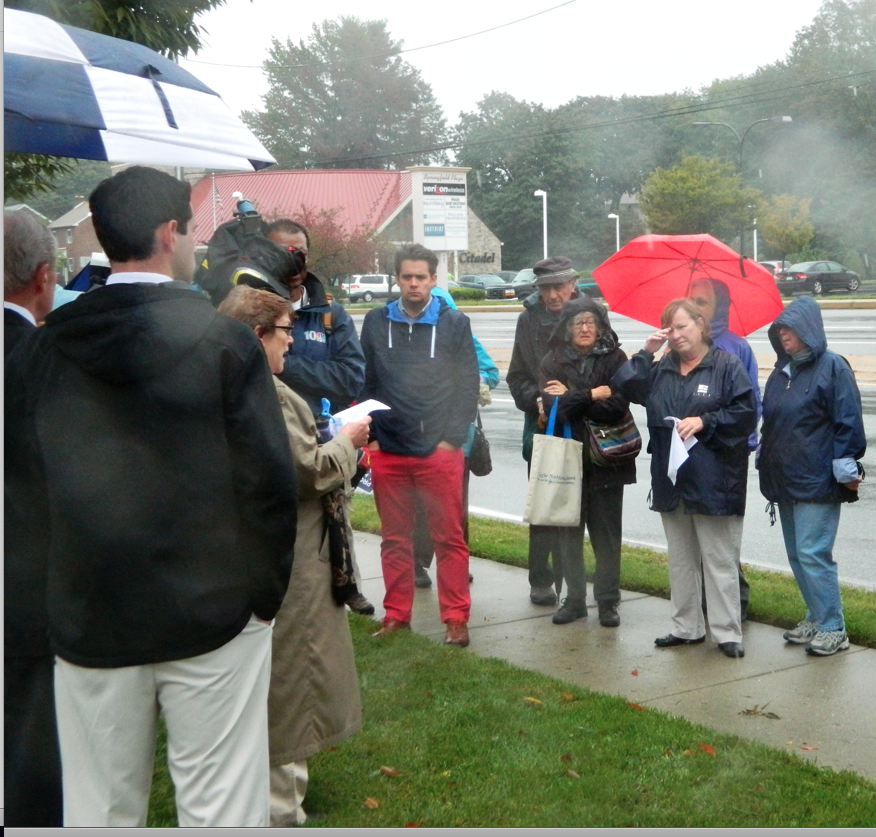 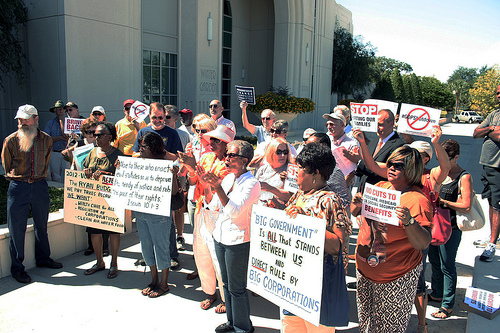 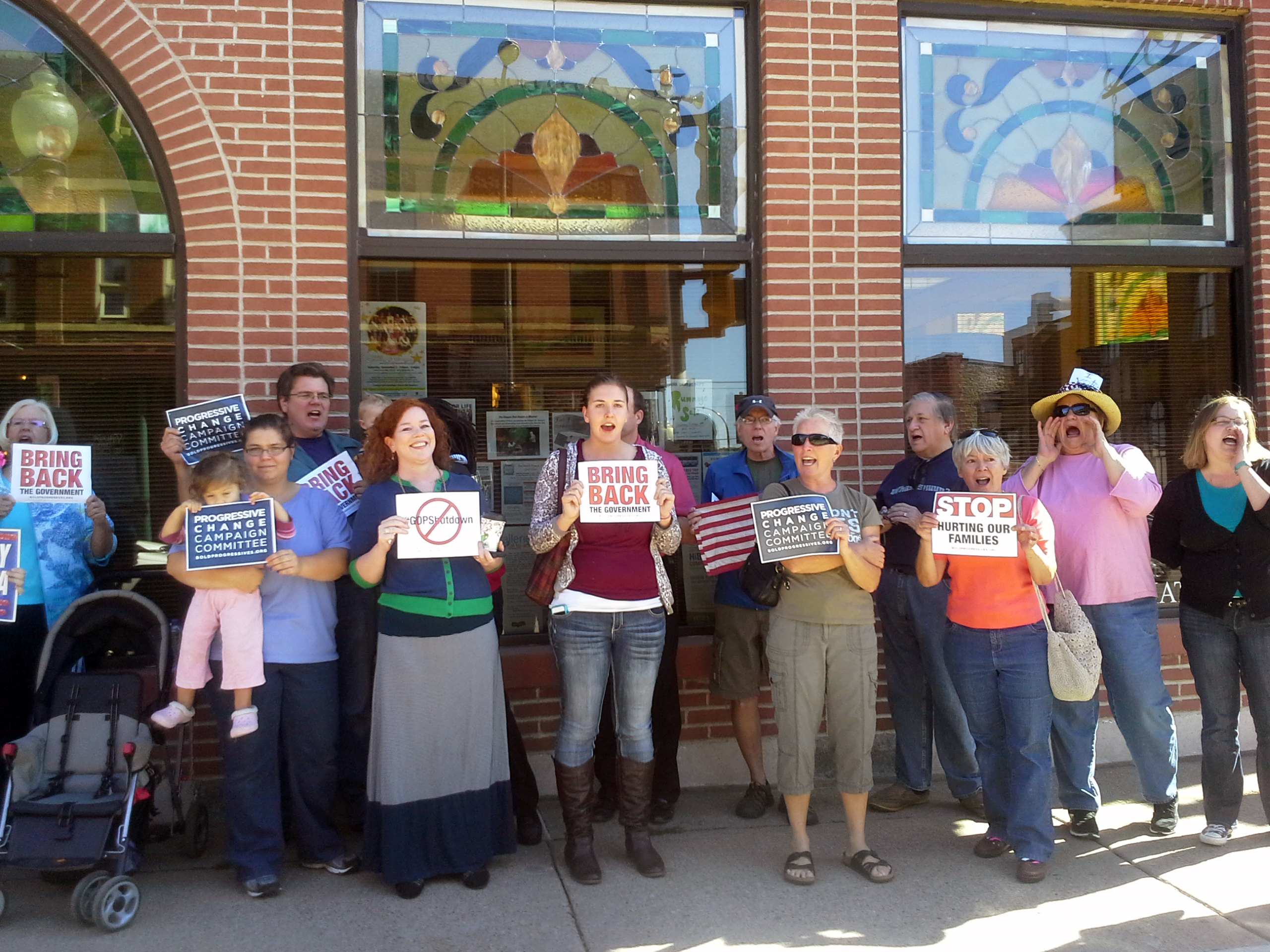 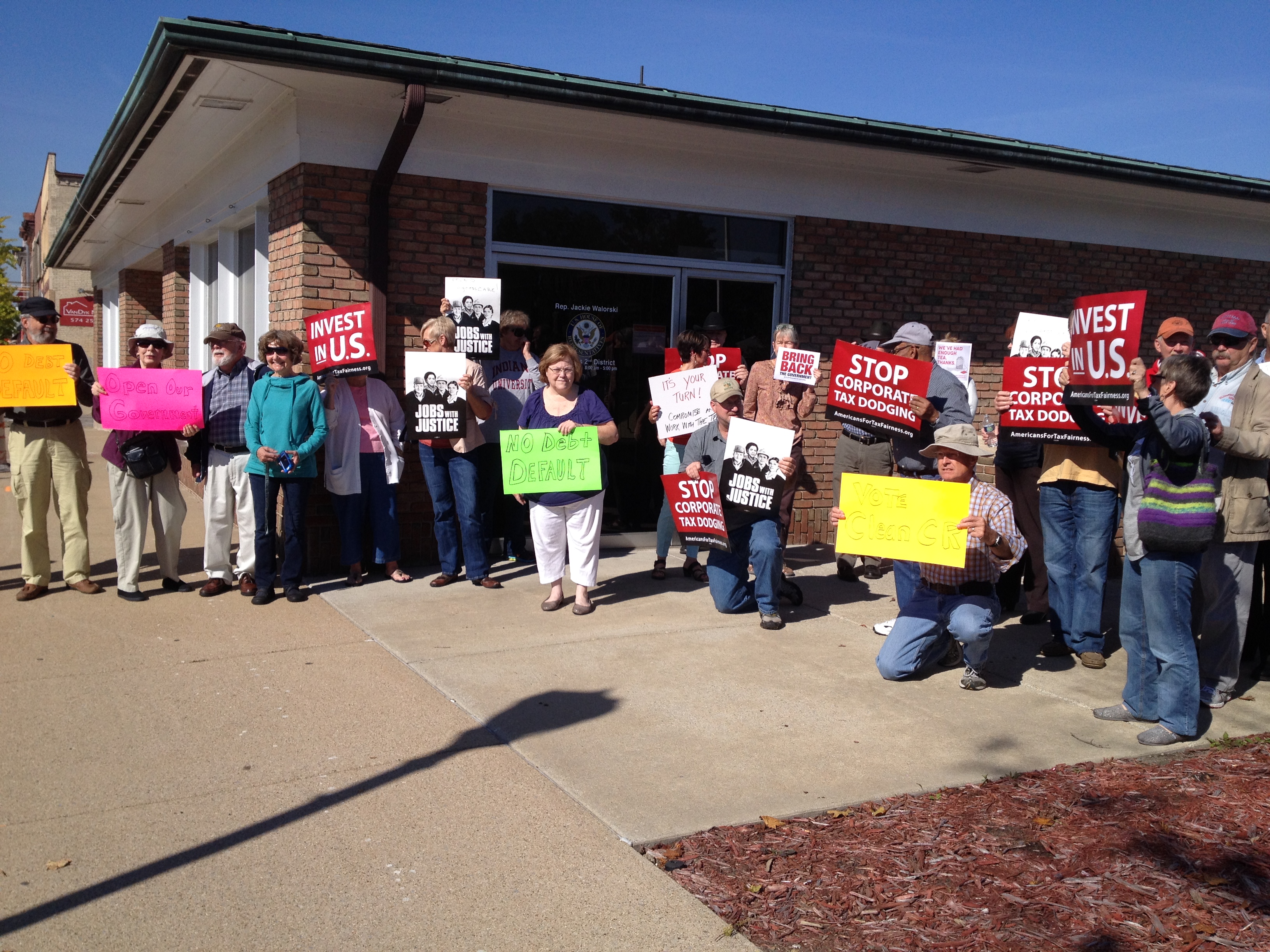 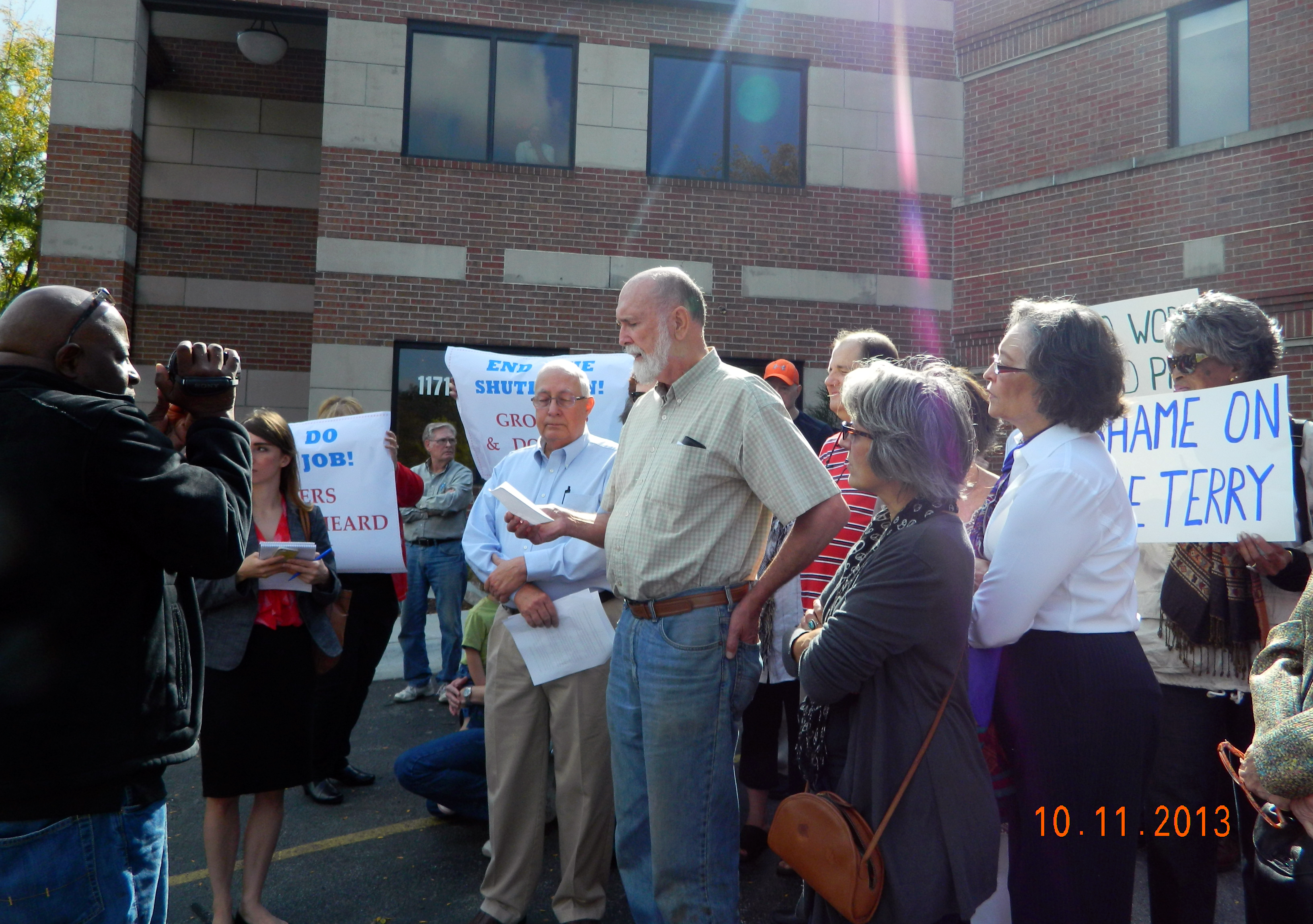 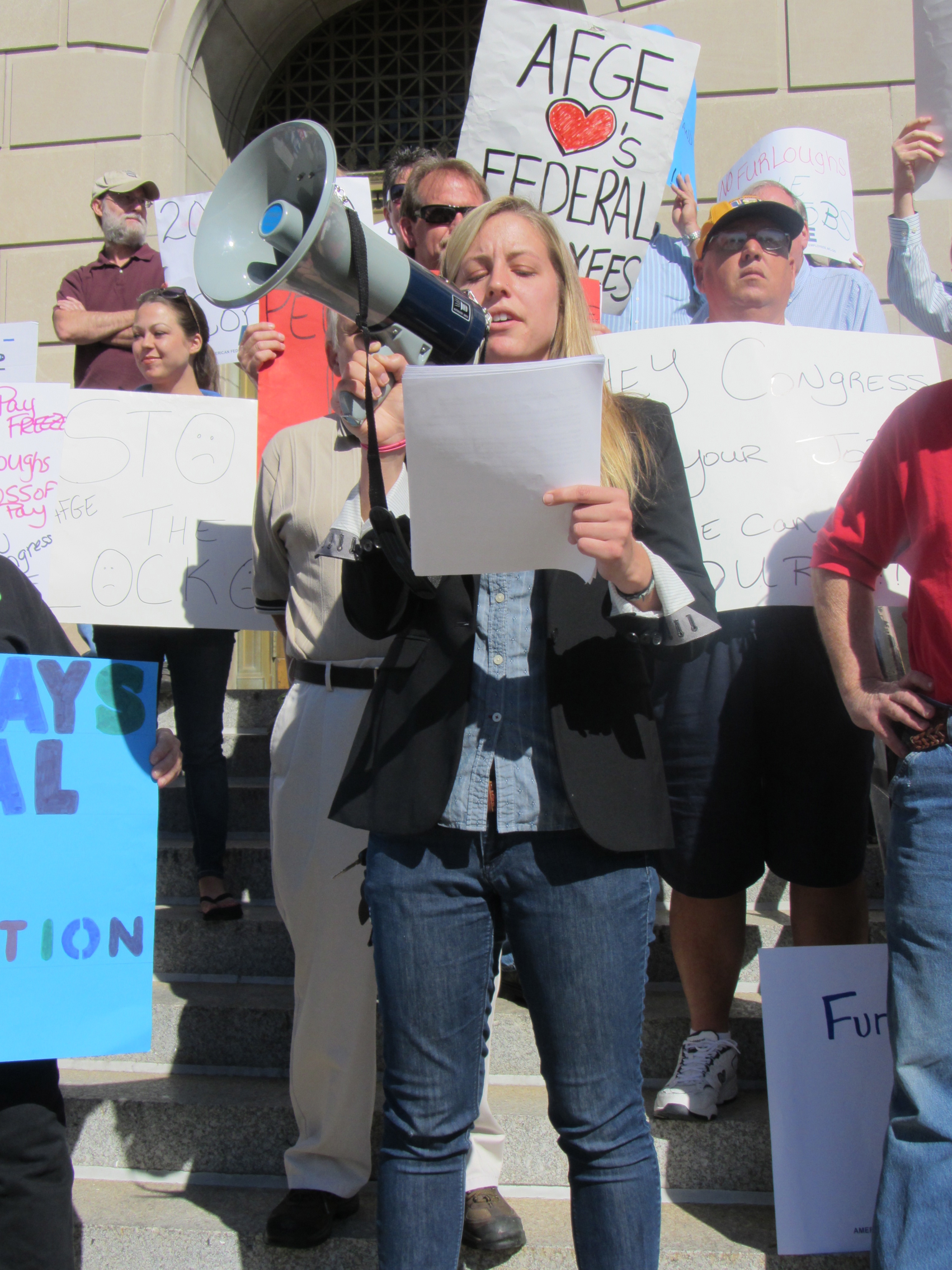