Chicago Set To Close 54 Schools, But Gives Hundreds Of Millions To Private Developers

By Progressive Change Campaign Committee | Posted on March 22, 2013 | No Comments 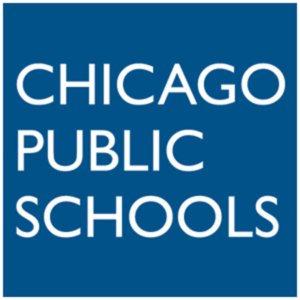 Last night, the city of Chicago unveiled a plan to close 54 elementary schools, mostly in low-income and African American areas — meeting fierce resistance from parents, teachers, and students who fear for their safety in longer commutes to new, overcrowded schools. The authors of the plan claim that it’s needed to close a $1 billion city deficit.

But a look at the city’s finances show that it is wasting potentially hundreds of millions of dollars on financing private development projects — all culled from property taxes that traditionally were used to finance the school system instead.

Known as Tax Increment Financing (TIF), this program diverts a portion of property taxes in certain districts to fund development projects — which siphon money off to contractors and private developers — instead.

Estimates of how much money is diverted to the TIF projects range from $500 million to $800 million, and some of the arrangements have been anAi??embarrassmentAi??to the city. For example, the city gave $30 million “to the developers of River Point, an upscale office complex on the banks of the Chicago River downtown, in the hottest real estate market in the city.”

This morning, a parent-led organization called Raise Your Hand held a press conference highlighting the impact of the closings on special education students in particular (6,000 are expected to be impacted). “Chicago Public Schools has traumatized these families,” says the first speaker. Watch it:

With school closing plan causing uproar in many Chicago communities, and it is expected to impact 30,000 kids and 1,000 teachers overall if enacted — making it difficult to see why the city is closing schools but not looking at the TIF program for savings.
Follow @BoldProgressive
« Senate Passes Bernie Sanders Amendment Putting It On Record Against Chained CPI Chicago Plans To Close Up To 50 Schools As Parents And Teachers Prepare Protests »