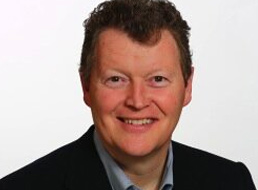 Pat Murphy is a prairie populist who has fought for progressive legislation throughout his career.

As Iowa’s Speaker of the House, he successfully led the fight to raise the minimum wage in Iowa, and is leading it again! He also ushered in universal pre-K in Iowa.

Pat won a competitive Democratic primary against more conservative opponents to win the Democratic nomination. Pat would succeed Bruce Braley, who took back this contested seat for Democrats in 2006 — and is now running for Senate.

Can you chip in $3 to make sure he can take the fight to Capitol Hill?